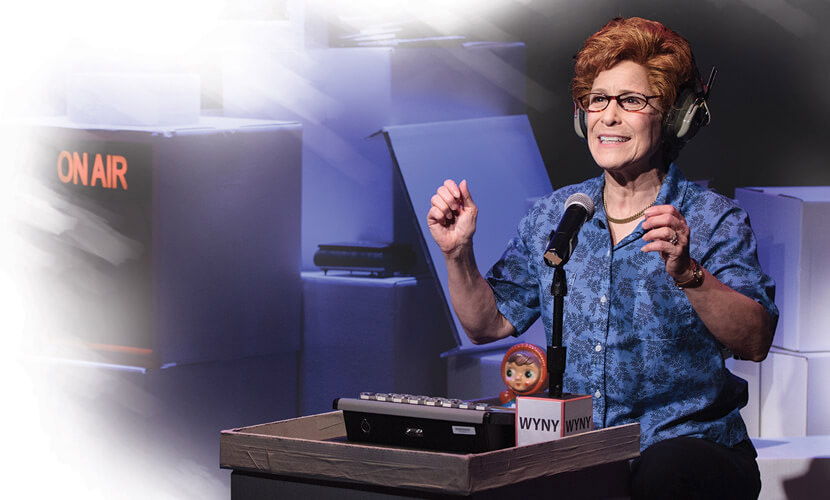 The Shakespeare Hour LIVE! team tackles the most controversial and politically charged of Shakespeare’s plays during his lifetime. Staged by the Earl of Essex as part of an attempted revolutionary coup, the controversial deposition scene was published only in its full form after Shakespeare’s death.